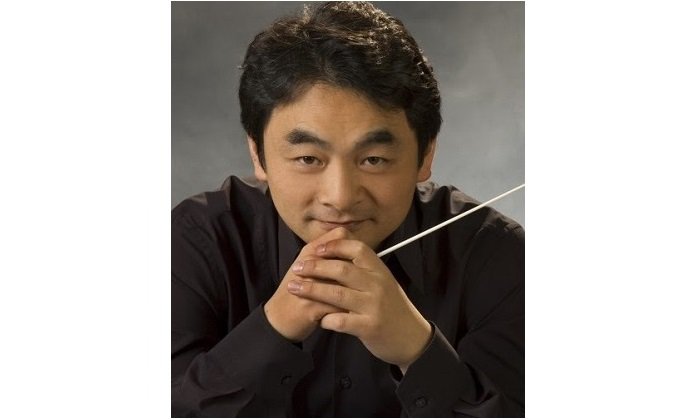 Conductor and violinist Jinwook Park enjoys a versatile career as a music director, performer, and educator. Noted for his enthusiastic and nuanced performances, he is the founder and the music director of Haffner Sinfonietta, and the former music director of Philharmonia Boston. He is also the founder and music director of the Nine Valley Music Festival, a summer festival in Korea. As a violinist, Mr. Park engages in chamber music and solo recitals and has performed with several orchestras as a soloist and member in South Korea and the United States. Also an accomplished violin teacher, he has a private studio in the Boston area and served as a teaching assistant at the Aspen Music Festival under Kurt Sassmannshaus, a violin pedagogue at the Cincinnati College-Conservatory of Music.

Envisioning a way to transform and combine the classical music tradition with an educational component and emphasis on social change, Mr. Park created Haffner Sinfonietta in 2008. A passionate advocate of cultural exchange, he has been recognized for his work in bridging Korean and American communities with the Philharmonia Boston and the Boston Korean Chorus. Recently, he led benefit concerts in an effort to help bring awareness to Syrian and North Korean refugees.

Born in South Korea, Mr. Park received his Bachelor of Music from Busan National University and then moved to the United States to pursue his graduate studies. He received a Master of Music degree in violin performance at the Boston Conservatory as a full scholarship student of David Kim, concertmaster of the Philadelphia Orchestra, and during that time he was invited by the Jamaican government to perform in Kingston. He further continued his Doctor of Musical Arts studies at Boston University.

It was a tremendous pleasure to work with you and the orchestra for this series of rehearsals and concerts, and was thrilled by the way the musicians played this past weekend. ... The community is truly fortunate to have the Midcoast Symphony as their orchestra.